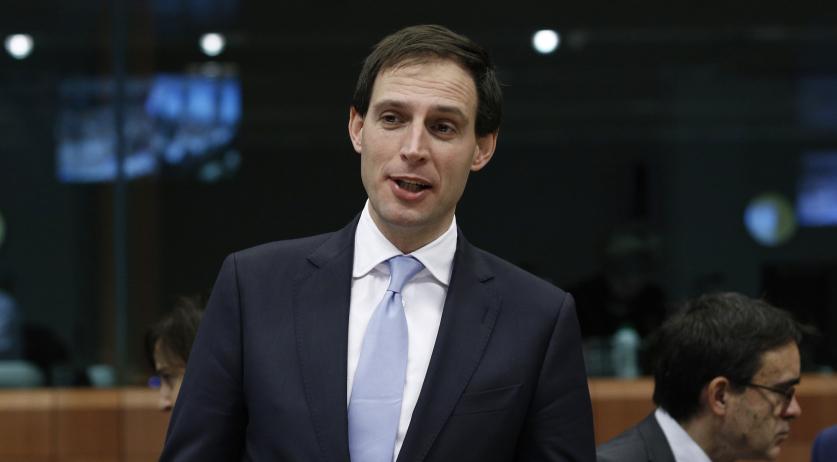 VVD and CDA draft coalition deal left behind on the train

A draft coalition agreement drafted by the VVD and CDA in September was recently dumped on a train, the Volkskrant reports after a reader found the document and alerted the newspaper. In the deal, both sides included substantial measures to tackle the housing shortage, a more ambitious climate policy, a multibillion-euro fund to buy back farmers and free child care for “most people”.

The VVD and CDA want to intervene significantly in the housing market and create more affordable housing. They want to reduce the tax on homeowners, perhaps to zero, so that housing associations have more money to build houses. They also want to encourage housing associations to allow tenants to buy their rental properties.

Surprisingly, both sides also plan to accomplish more against climate change than the EU demands of the Netherlands. The two sides are generally not at the forefront of climate policy. In addition to a greater reduction in CO2 emissions, they also want to actively pursue a “green industrial policy” by concluding binding agreements with the 20 biggest polluters. They are also planning a fund of at least 14 billion euros to help solve the nitrogen problem. This money will mainly be used to buy back farmers and restore nature.

The VVD and CDA also plan to invest heavily in education and the labor market, with the aim of reducing inequalities. This includes basic occupational disability insurance for the self-employed, increased minimum wages and free childcare for many people. The parties also plan to admit more vulnerable refugees to the Netherlands.

The document is dated September 26. At that time, informant Johan Remkes was investigating a minority coalition with the VVD, CDA and D66. Soon after, the D66 agreed to negotiate again with ChristenUnie, which led to the ongoing training talks. CDA and VVD told the Volkskrant that they drafted the agreement at Remkes’ request. A spokesperson for Remkes said they did it on their own.

The document is relevant in ongoing training talks, insiders told the newspaper. It was only used on Monday when negotiations focused on education and migration. A similar document previously drafted by the VVD and D66 at the request of the informant, combined with this draft, forms an important basis for the next coalition agreement. Their content is very similar and only the wishes of ChristenUnie leader Gert-Jan Segers need to be added, according to the newspaper.

The heavy construction equipment market is expected to generate