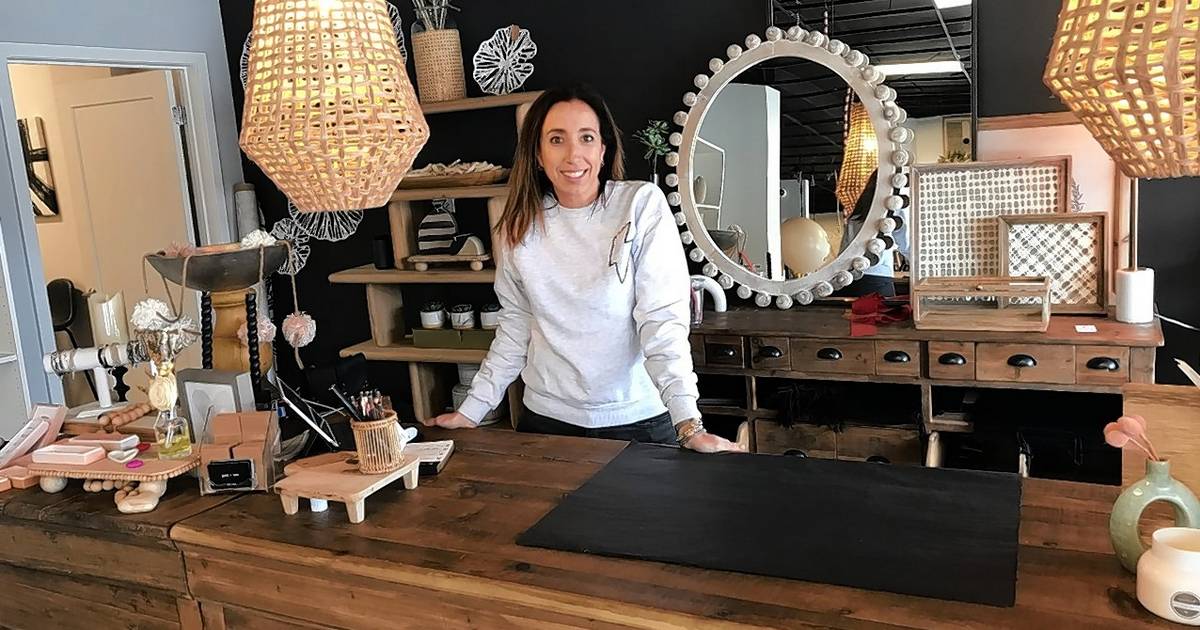 The former location of an iconic Mount Prospect business is home to a new business.

It is the former home of Busse’s Flowers and Gifts, which opened in Mount Prospect in 1916 and remained in town until moving to Rolling Meadows in 2019. Since then the space has been used as an office temporary rental for the new Maple Street Lofts apartments. through the railway tracks.

Its offerings include chandeliers and earrings, kitchen and bar accessories such as glassware and tableware, trays, vases and other home decor items, as well as rugs and pillows. .

The store is exclusive in more ways than one – at the moment it’s only open one day a week, Thursday 10am-3pm.

Papanicholas said the concept evolved from her work with her husband’s company, Nicholas and Associates, and its affiliate, Wingspan Development Group.

“I do the staging for their models,” she said, adding that she also does interior decorating for her family and friends.

“We would go to the market and buy items. They would end up in my garage,” she said. “I would have pop-up shops for friends and family for the past two years.”

When the Northwest Highway location became available, items were moved from the garage to the new space.

Although the grand opening took place last week, Papanicholas said the business has been operating privately since June.

“We just did it by appointment and bringing in different clients,” she added. “I never intended to have a storefront.”

She took the brown paper off the windows in December for her private shopping events, “just to make it a nicer experience for private parties. And people were knocking on the windows and sending (direct messages) on Instagram and calling Nicholas and Associates and wanting to come in. And so as a result, we decided to open the doors just one day a week.

In addition to Thursday hours, there might be an occasional pop-open during a weekend. She also said the hours will change depending on the season.