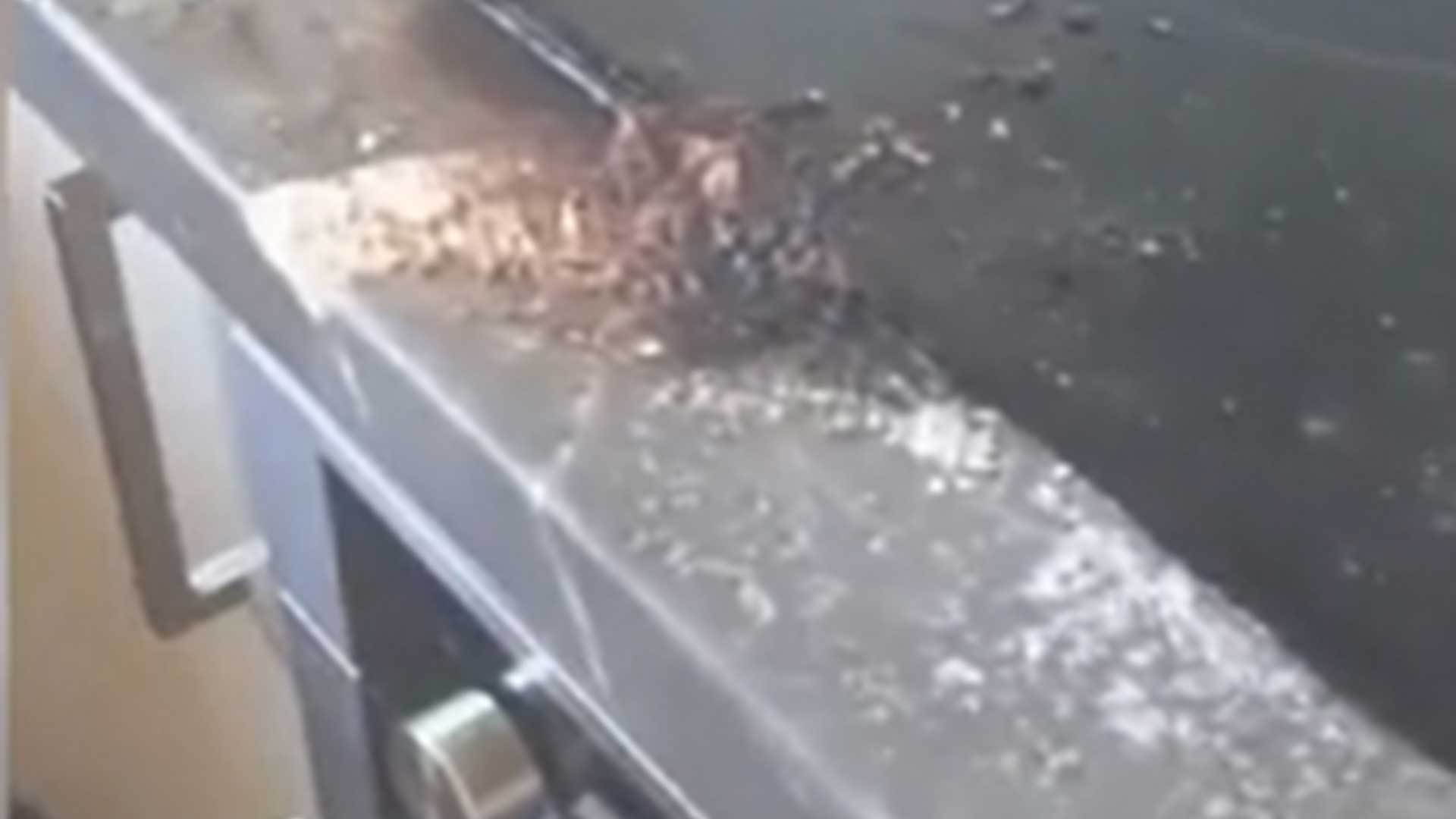 A DISASTED landlord has revealed her horror when she walked into a property she was renting out and found cockroaches and human waste on the carpet in New Zealand.

The owner’s family had invested more than $50,000 (£25,000) to make the property an investment for the future before the grim discovery.

Due to Covid-19 lockdown restrictions, the landlady had been unable to view the property and had no choice but to trust her tenants.

When she finally got to inspect the property earlier this year, she couldn’t believe her eyes.

The porch was overwhelmed with piles of boxes and garbage bags, the floor was dirty, and almost everything in the house had been destroyed, from the shower to the dishwasher.

The landlady, who remains anonymous, was forced to wear protective equipment due to the state of the house which has now been rendered uninhabitable.

“We all came in with masks on, the whole place was crawling with cockroaches,” she told local media.

“It was emotionally traumatic and physically disgusting.”

“It stank so much that my husband spent three days trying to clean the carpet.

“It has this underlying stink that comes from feces and urine seeping into the undercoat.”

She eventually took her former tenant to tenancy court, where the tenant was ordered to pay $30,000 for damage to the property since living there in 2019.

The list of damage is long. The heat pump stopped working due to “excessive buildup of dirt on the fan motor causing it to shut down”.

The dishwasher was beyond repair because “excessive amounts of food had been put in the dishwasher and clogged the pipes”.

All kitchen and laundry room sink mixer taps were broken.

Meanwhile, the Tribunal pointed to the damaged and “soiled” irreparable shower tray and drain system in the wet room, as they shared the landlady’s belief that the shower had been used as a toilet.

The ex-tenant, also unnamed, said none of the damage was done intentionally.

Following a car accident in January, the mother had found herself in isolation with her two autistic children.

“I had offered to pay a cleaner and was there with four other people to help clean it up,” she said.

“Unfortunately I was in a very difficult place where I was incredibly ill and needed help and had worked with other services to try to do that.”

The landlord originally agreed to rent a property from the mother despite having already been ordered to pay $6,000 in back rent from a previous tenancy by the Tenancy Tribunal.

The tenant explained that she had made efforts to pay for some of the damage to the house before the court hearing, but she accused the landlord of exaggerating the level of damage.

She alleges that she was charged for things that she had not broken or that had already been replaced.

The mum added: “So I’m not a bad person. I didn’t deliberately try to destroy their property. I take responsibility for some of the things that needed to be fixed and I had tried to fix the house. .”

The tenancy court, however, said it could not rule out that the damage was intentional, given the extent of the devastation.

At the hearing, the Tribunal said it was “an understatement to say that the tenant failed to leave the premises reasonably clean and tidy”.

He described the property as “dirty” and “livable for any reasonable reason”.

“There were drawings, squiggles and an unidentified brown substance smeared on many walls and curtains,” the Tribunal noted.

“The house was infested with cockroaches and their bodies littered the floor, drawers and cupboards.”

The property was extensively renovated just before the start of the tenancy, the Tribunal explained.

The house had been completely repainted and a new kitchen, bathroom, laundry room and appliances had been installed.

“The property was in excellent condition. The owner deserves to have the property restored to this condition.”

Despite the large compensatory damages awarded by the court, the landlord said it was “bittersweet” because she could only receive $50 a week – not enough to start renovating the house anytime soon.