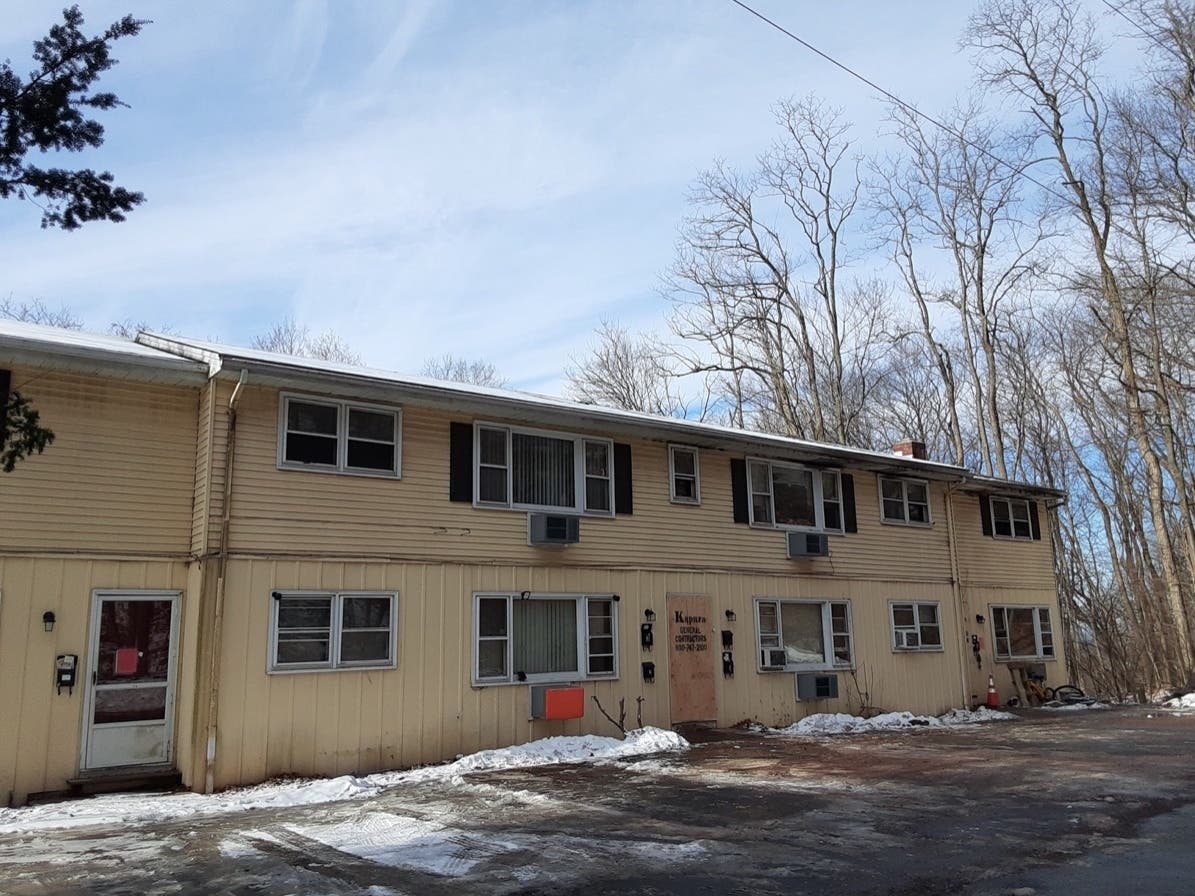 VERNON, CT – A family has been relocated and a tenant has been arrested during an apartment building fire in Vernon on Thursday night.

The fire started at 11:30 p.m. at 40 Thomas Street, the last building on the dead end road that sits just below Henry Park. It contains six apartments, officials said.

Fire Marshal Dan Wasilewski said the fire started in a bedroom at the back of Unit 6 and the flames spread to the second floor ceiling and roof.

Find out what’s going on in Vernon with free real-time Patch updates.

All occupants were able to leave the building safely. The fire was quickly brought under control and was prevented from spreading to other apartments, officials said.

Police said a resident attempted to return to the building while flames were still visible. The resident was arrested at the scene and charged with interfering with police, authorities said.

Find out what’s going on in Vernon with free real-time Patch updates.

Wasilewski said Unit 6 was deemed uninhabitable. He said officials hoped tenants from other units could be back in the building for the weekend.

The cause was still under investigation Friday, Wasilewski said.

To request removal of your name from an arrest report, submit these required elements at [email protected]