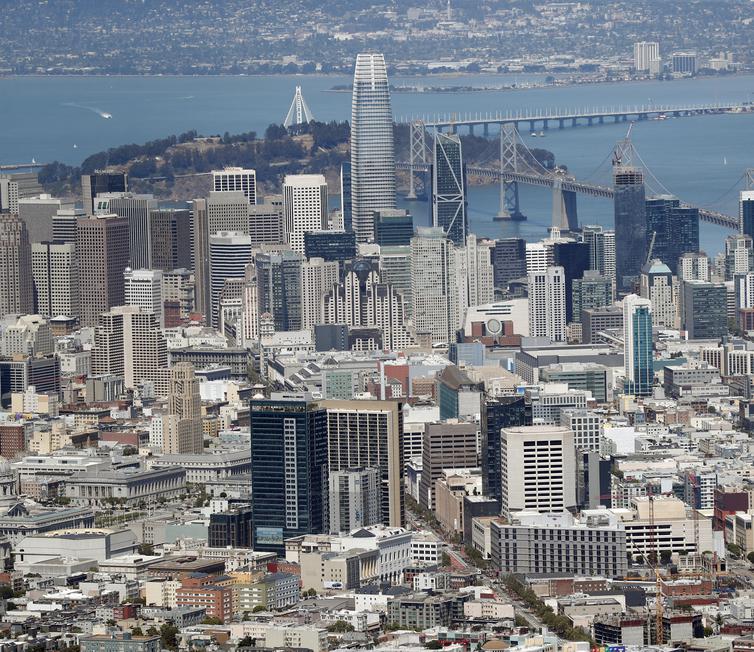 The office vacancy rate in San Francisco reached 20.1% in the second quarter, the highest level since 2003, despite an increase in rental activity.

The number of empty office spaces has more than doubled from the vacancy rate of 9.9% in the second quarter of 2020, the start of the pandemic. Rental activity totaled 974,067 square feet, the highest level in a year, according to real estate brokerage Cushman & Wakefield.

“The activity seems to be resuming. It’s not like it’s still the case, ”said Robert Sammons, senior director of research in the Cushman & Wakefield Bay region. “The recovery really won’t start until 2022.”

There are positive signs: 80% of eligible residents have been vaccinated, and San Francisco’s unemployment rate fell to 5.1% in May, better than the national rate of 5.8% at the time. The US economy created 850,000 jobs last month, the highest level in 10 months, according to data released Friday.

“It’s still calm, but it’s not as calm as it used to be. You see a lot more people in the streets, ”he said.

Still, Cushman & Wakefield predicts that the vacancy rate will continue to climb to a high of 23% by the end of the year before improving.

Levi Strauss & Co. has also agreed to renew its lease at its long-standing headquarters at Levi’s Plaza, which is expected to be the biggest contract during the pandemic.

In Silicon Valley, the office market is recovering faster, Sammons said. In May, Apple leased 701,000 square feet in Sunnyvale, proof that the tech giants continue to develop despite a shift to more remote work.