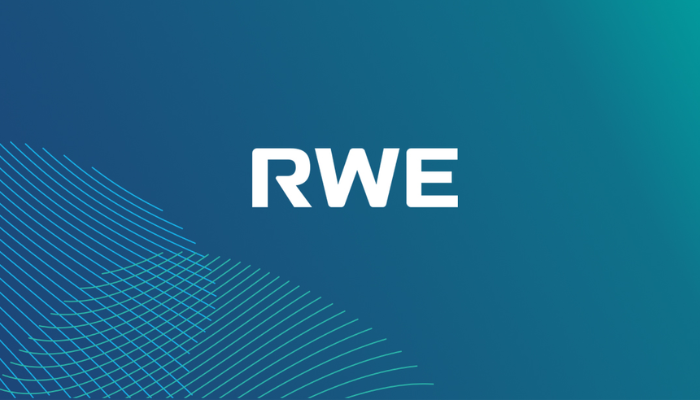 RWE to acquire Con Edison CEB for $6.8 billion in the United States

German global renewable energy development company RWE AG announced that it has signed a purchase agreement with Con Edison to acquire its Con Edison Clean Energy Businesses (Con CEB) which operates and develops renewable energy power plants in the United States. It has an operating capacity of 3 GW with 90% solar energy. Con Edison also has a strong development pipeline of over 7 GW.

RWE said that after the acquisition, RWE will become the fourth-largest renewable energy company in the United States and its second-largest solar operator.

RWE and Con Edison have agreed on a purchase price based on an enterprise value of $6.8 billion. With an enterprise value/EBITDA multiple of 11X, this represents an attractive price. Moreover, with an EBITDA of approximately $600 million in the first year, the acquisition is accretive to earnings.

The financing of the acquisition and the additional growth are financed by debt instruments and an equity measurement undertaken by RWE AG. The equity will be raised through the issuance of a mandatory convertible bond in favor of a subsidiary of Qatar Investment Authority.

Markus Krebber, CEO of RWE AG, said: “Our equity metric is the basis for financing the acquisition of Con Edison CEB and further green growth in the years to come. I am delighted that QIA is supporting RWE’s accelerated growth ambitions with its capital commitment. This underlines our strategy to be one of the main drivers of the global energy transition.

The company estimated that a combined project portfolio of more than 24 GW in onshore wind, solar and batteries provides one of the largest renewable energy development platforms in the United States. RWE is also expanding its global offshore wind business. RWE said it has already earmarked up to 15 billion euros gross for investments in the United States as part of its Growing Green strategy, which calls for global investments of 50 billion euros gross by 2030.

RWE’s focus on the United States

RWE said the United States plays a key role in the company’s strategy to grow its renewables business and become carbon neutral by 2040. It already has more than 30 projects underway in Texas. , in New York, Pennsylvania, North Carolina, Georgia, Ohio and Indiana. , Illinois, Oklahoma and Arizona with a total installed generation capacity of 4.1 GW in onshore wind, solar and batteries.

It is also developing offshore wind power in the United States. The company, together with its joint venture partner National Grid Ventures, has secured the OCS-A 0539 area in the New York Bight Offshore Lease Auction in the United States with the potential to host 3 GW of capacity, enough to power 1.1 million American homes.