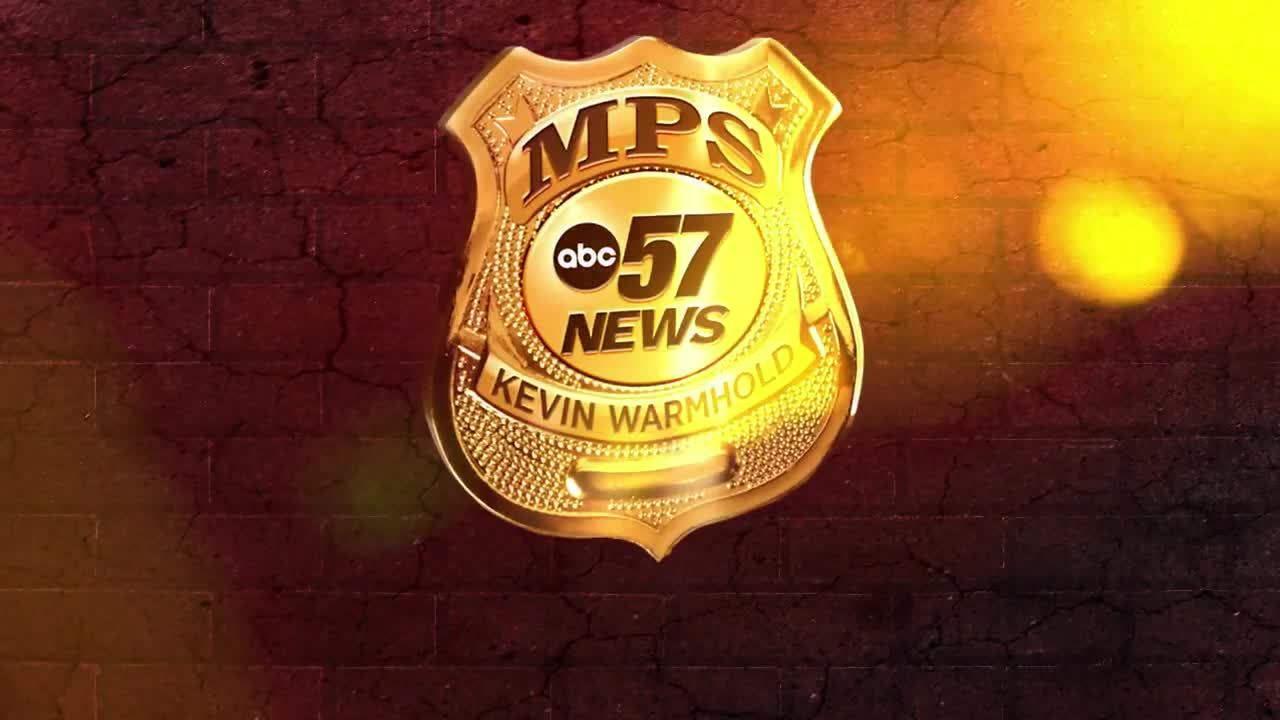 “I went to the bathroom, washed my face and brushed my hair, baby cockroaches fell on my hair,” Bobby said.

He finds himself trapped in a rental community, which he believes is falling apart.

“I have rats and mice, we have cockroaches. My central air conditioning isn’t working,” Bobby said.

The website provides photos which indicate that it is a nice place to live. However, appearances are sometimes deceiving.

We walked around the compound, focusing just around where her apartment is. You can see severe water damage.

Bobby also took me to his apartment. The ceiling in her living room looks set to burst from the water damage that has accumulated outside.

“They won’t fix anything,” Bobby said.

There’s even a hole, which Bobby says is an opening for rodents.

Jamie, the assistant manager, said she would relay my information to the manager and that I would be called back.

But that never happened.

I also called and spoke with Laura Gilbert who is the Executive Director of Planning and Development for Elkhart County.

After explaining Bobby’s situation, she said they would look into it.