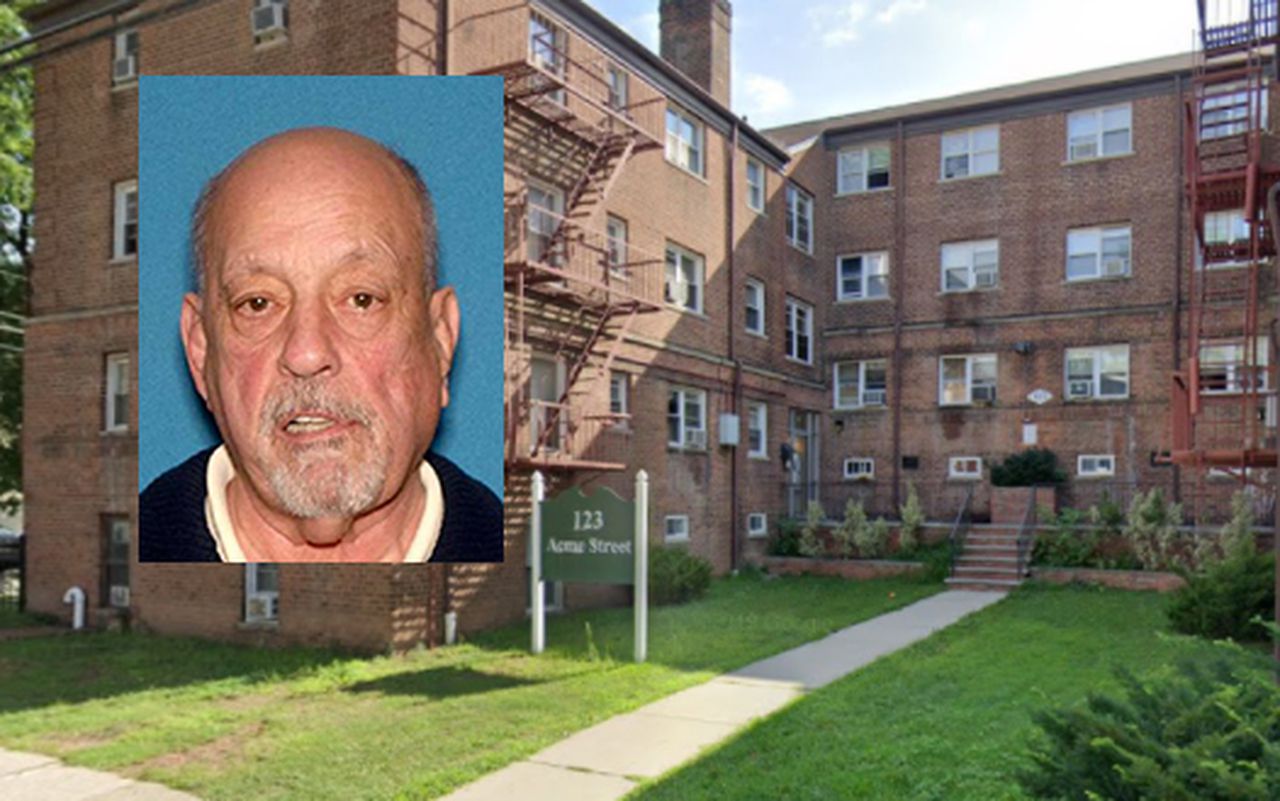 Joseph Centanni, 74, of Mountainside, currently faces 35 criminal charges filed by the Union County District Attorney’s Office following allegations of sexual assault or harassment from 20 different victims who were tenants or potential tenants of his extensive real estate properties in Elizabeth from 2016 to 2020.

On top of that, a number of civil suits had been filed in the state’s Superior Court against Centanni, although seven of them have now been settled, while an eighth remains open, Raymond Londa said, Centanni’s lawyer, in a telephone interview.

He declined to comment on details of the settlements.

â€œThere is nothing to discuss,â€ Londa said.

Sean Branigan, an attorney for Fritz, Grosswald & Walters, of Orange, who represented the alleged victims in the lawsuits, confirmed that his seven clients had reached settlements, but also declined to comment on their details.

The eighth alleged victim is represented by another lawyer, who declined a request for comment.

Prosecutors described Centanni as someone who used his “position of power and privilege to exploit the vulnerabilities and despair of others.” Criminal complaints against him detail how the landlord allegedly coerced vulnerable tenants or potential tenants – single mothers, a homeless man and tenants on the verge of eviction – to perform sexual favors in exchange for housing or financial relief.

Centanni has pleaded not guilty and is released on bail. Londa said his client denies all of the allegations made against him.

The lawsuits that were filed against Centanni – and ultimately settled – included allegations similar to the criminal charges he faces. NJ Advance Media does not identify the complainants as they are alleged victims of sexual abuse.

In a lawsuit, a woman alleged that Centanni forced her “to have non-consensual oral sex on (Centanni)” whenever she was late or short on rent payments so as not to face deportation proceedings, according to the lawsuit.

In another lawsuit, a man, who fell behind on his rent in 2019, alleged that Centanni offered to pay his rent owed “by demanding sexual favors, in return,” according to the lawsuit. The man said Centanni made sexual advances again when he struggled during the coronavirus pandemic, but ultimately refused Centanni’s alleged demands.

The man said he “suffered and continues to suffer emotional trauma and consequential damage” as a result of Centanni’s alleged predatory behavior, according to the lawsuit.

In the eighth lawsuit against Centanni, which remains unresolved, a woman alleges that when she asked Centanni if â€‹â€‹she could rent an apartment in one of his buildings, he replied: â€œWhat are you going to do? do for me?

The lawsuit describes the interaction as “an unmistakable, flagrant, humiliating, frightening and offensive sexual act”.

The allegations against Centanni, who owns hundreds of rental units in Elizabeth, first came to light when the US Department of Justice filed a complaint against the landlord accusing him of sexually harassing tenants and applicants, including demanding sexual favors in exchange for housing, for more than a decade.

The lawsuit alleges it violated the Fair Housing Act, which protects tenants from sexual harassment and retaliation from their landlords.

This case is on hold as the criminal charges against Centanni continue.

Our journalism needs your support. Please register today at NJ.com.

Joe Atmonavage can be reached at [email protected].

Do you have any advice? Tell us: nj.com/tips.

The size of the ridesharing market is expected to be worth approximately $ 344.4 billion by