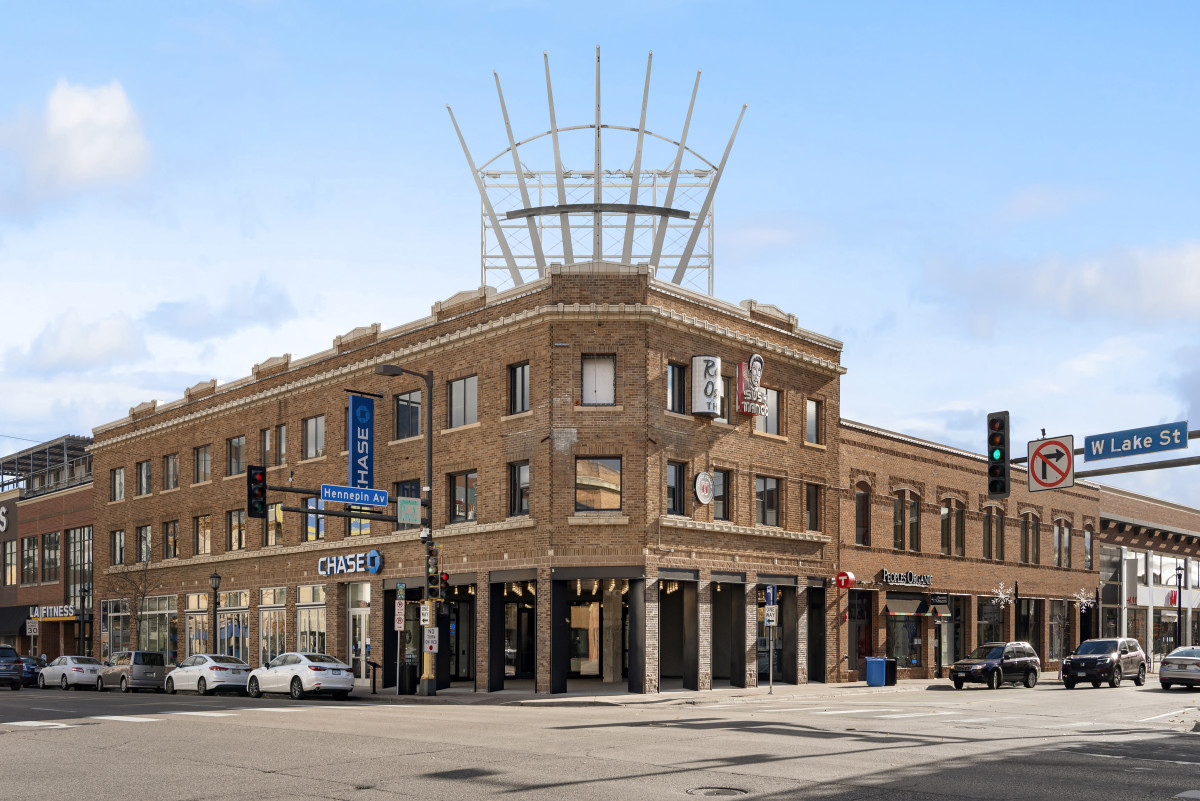 A new concept that combines interactive art with a restaurant will open next year in the former Libertine Space at Seven Points in Uptown, Minneapolis.

Arts & Rec is described in a press release as an â€œall new concept and experiential restaurant focused on artâ€. It will feature an artist-designed mini-golf course, an arts performance space, and a rooftop sculpture garden, all alongside the food and drink offerings you’d expect from a restaurant, according to the announcement.

If the concept is somewhat reminiscent of Can Can Wonderland, it is not surprising. Two founders of the popular destination St. Paul, Chris and Jennifer Pennington, are involved in Arts & Rec, along with CEO Joel Hernandez.

â€œArts & Rec was founded to bring art, food and fun together and launching our first location at Seven Points is a unique opportunity,â€ Hernandez said in the announcement. â€œWe believe that Uptown has every opportunity for the art and the community to come together to celebrate.

The concept will occupy approximately 13,500 square feet at Seven Points, including the first floor and roof formerly used by Libertine, as well as a small expansion into the interior area of â€‹â€‹the mall.

It will open sometime in 2022, although the announcement does not provide a more specific timeline.

Seven Points is also highlighting its brand new redesigned entrance at the corner of Hennepin Avenue and Lake Street, which has been closed for about five years, the statement said. The reopened entry point will provide “better business access” and “create new energy on the lake and Hennepin,” the announcement continued.

Arts & Rec describes itself as a future “anchor tenant” in space, which, like the immediate area around it, has undergone considerable upheaval over the past half-decade. And more is to come, with longtime tenant Kitchen Window leaving early next year.

But Seven Points said its new tenants – including Chase Bank, Curioso Coffee and True North Collaborative – will help “achieve the mission of creating a place where people want to eat, drink, live, work, shop and play.”