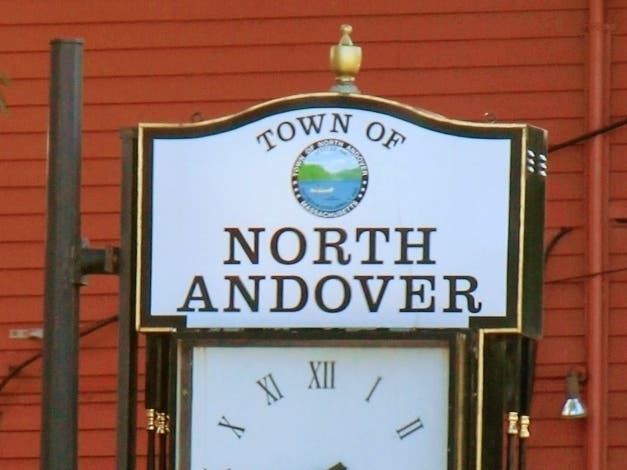 NORTH ANDOVER, MA – The North Andover Select Board has approved development agreements with Merrimack College and developers of a mixed-use redevelopment of the Royal Crest Apartments property by a vote of 4 to 0, a member s abstaining.

The agreements will only come into effect if a proposed zoning overlay passes the proposed Royal Crest scheme at the May 17 annual town hall meeting.

This project would include $9,000,000 in community benefits to the city, including resident displacement, pedestrian safety concerns, traffic and noise issues.

Royal Crest Estates has been around since 1970, providing North Andover with 588 rental apartments on the 76-acre site. Fifty years later, the buildings have deteriorated and need to be replaced. Instead of repairing outdated Tutor-style apartments, the Royal Crest project will replace the building with a safe and durable construction.

The agreement between the city and the developers of the proposed redevelopment of the Royal Crest property includes:

A per capita mitigation payment is also included in the event that the population of the property is greater than expected by the project developers. The agreement also commemorates the developer’s responsibility to provide support for alternatives to automobile use, such as public transit and bike racks.

“This development agreement kicks off Facilities Master Plan II in a way we could never have imagined,” said Select Board Chair Laura Bates. “The negotiated payments will allow us to raise nearly a decade of nearly $6,000,000 in improvements to Franklin School.”

The agreement also requires the developer to continue to pay taxes for a period of 10 years if a nonprofit or other tax-exempt organization becomes the owner of any of the plots other than the proposed dormitories and requires that the promoter maintains a sufficient number of units. to ensure that the city meets its 40B housing requirements by the time the developer obtains the permits.

A separate development agreement with Merrimack College requires the college to make a payment of $1,000,000 to the city to be used for education, public safety, and/or city infrastructure at the city’s discretion. The agreement also requires the College and the city to form a committee with the developer to create noise/nuisance guidelines, to reach an agreement regarding public safety incidents that occur on campus, and with students, to have a responsible party in residence hall at all times and to require students to complete pedestrian safety training.

“I’m thrilled to see this collaboration with Merrimack College on community issues, and I look forward to seeing more partnerships in the future,” Bates added.

Both agreements can be read here.