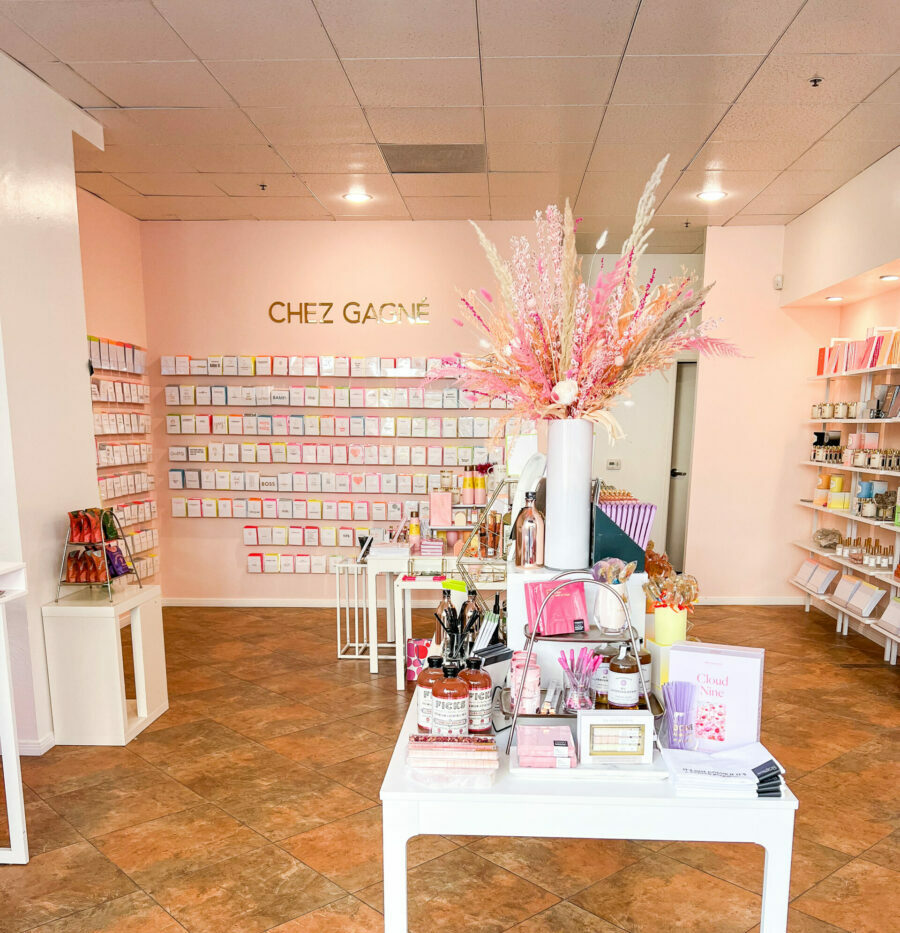 Hoping to inspire more retailers to open in the area and further develop an arts and entertainment district, the City of Glendale is offering rent-free pop-ups on Artsakh Paseo, a pedestrian zone on North Artsakh Avenue between Wilson and Broadway.
The retailers chosen for the program, known as the Artsakh Creative Retail Pop-Up Pilot Program, will occupy a city-owned space on Artsakh Avenue.

Soua Vang, assistant director of community development – economic development at Glendale, said the program was a “testing ground for many retailers”.
“We wanted to create an opportunity for these entrepreneurs,” she said.
Retailers go through a competitive process before being chosen for space, in which case they receive six months’ free rent, Vang said.

“There is no financial commitment from the contractors,” she added. “The goal is to try to make them work and succeed.”
Vang said some may ask to rent the space or get help finding another storefront in Glendale after the six-month period ends.

Once a retailer begins occupying a “plug-and-play” retail space, the city takes care of maintenance and services; all that remains is for the retailer to provide the interior decoration.
“It’s supposed to be a pop-up, temporary type of use,” Vang explained.

So far, there have been two rounds of the pilot program, and four contestants have chosen in each round. Current merchants occupying the retail spaces are Chez Gagné, a gift shop; Rock Photography Museum; The Glendale Room, a comedy club; and Rolling Robots Innovation Lab.

Chez Gagné is an online store founded in 2014. The company makes greeting cards and other products that are sold in boutiques and department stores, including Barnes and Noble.
“Partnering with them (Glendale) is a really cool opportunity,” said Alex Gagné, owner of Chez Gagné. “I always wanted to have a store.”

“We are a creative company and that fits perfectly with the program. I think we are a good complement to the region,” she added. “The city is really committed to promoting this and bringing this program to life. This is a great opportunity for someone like us who can’t afford to open a store and run our business at the same time. This is a truly unique opportunity.

Gagne said she would also like to establish a permanent flagship store in the future. The company has a warehouse in North Hollywood.
The Glendale Room was part of the first round of the pop-up store program in addition to the second round. Its founder, Sean Casey, said he was “super excited when they rolled out the pop-up program.”

“It was a fantastic opportunity to test something and see if we were going to be able to have in-person meetings,” he said. Casey also operates a comedy club located in Santa Monica.

So far, tenants and the city agree, the reaction has been positive to the pop-ups.
“The community loves it, especially when it comes to the comedy room,” Vang said. “It’s very intimate, very inviting, and there’s talk for tenants to come together and produce shows.”

She added that the program “creates an experience” for locals and visitors. “We seek to enrich the arts, culture and entertainment experience for the community. For us, creating creative places is a top priority for the city, and we are looking to transform Artsakh Avenue and create a pedestrian-friendly pedestrian zone. ”

We are looking for emerging entrepreneurs to come and stay in our city,” Vang added. “The city of Glendale, we are emerging as a hub of innovation and entrepreneurship and to keep them in our city, we need” spaces like Artsakh Avenue.

Close to retirement? Here’s how to get rid of your debt before you leave work.