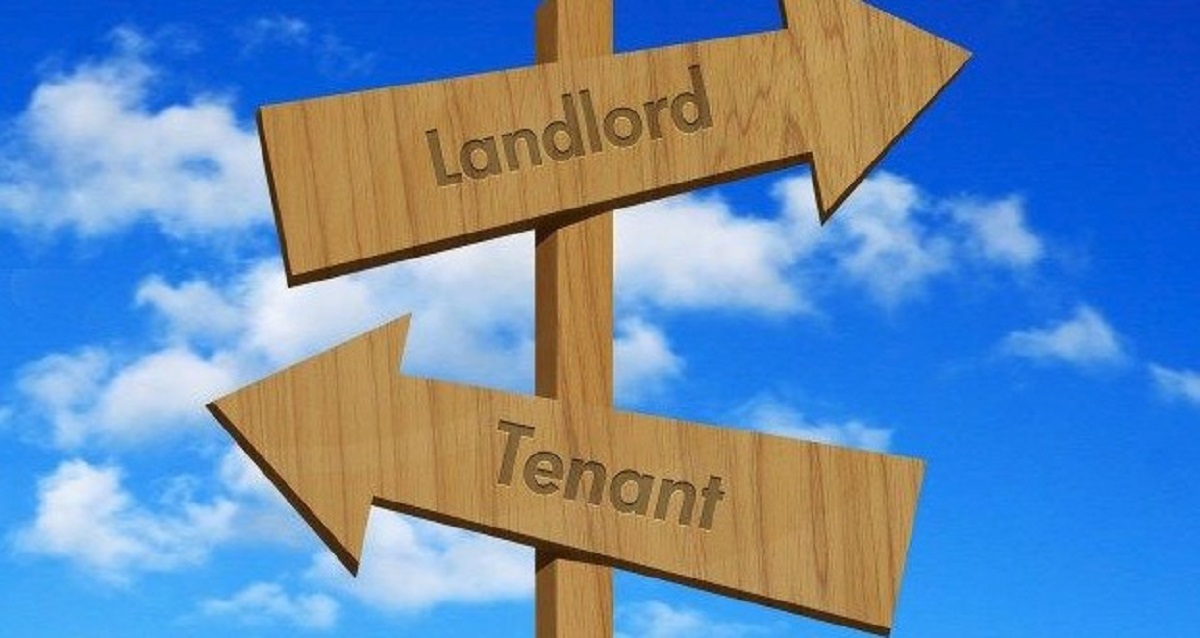 For once makaan maalik pays: the landlord calls the tenant a “grouch”; the court asks him to pay a fine of 600 dollars

A man was asked to pay his tenant $600 because he called him a grump. The bizarre case happened in the South Auckland apartment in New Zealand.

Moaner means a person who complains a lot, usually about something that doesn’t seem important to others.

The landlord, however, found the hard way that calling your tenant was not a sensible decision.

The two tenants took their landlord to court in June, citing “breach of enjoyment” after hearing him complain about them, NZHerald reported.

The complaint followed a conversation in March when the landlord was in his rental in South Auckland and spoke on the phone with Southern Suburbs Realty Limited.

During the landlord’s call, Shaun Carruthers referred to one of the tenants as saying, “He’s on ACC and he’s a bitch.”

ACC (Accident Compensation Corporation) covers anyone in New Zealand who is injured in an accident.

At a hearing in tenancy court in June, tenants said the landlord had miscommunication, failed to address maintenance issues and failed to give notice before entering. the House.

Carruthers acknowledged the phone call and apologized during the hearing.

The tenant, who was on VAC due to an injury in 2018, argued the ongoing stress and lack of communication interrupted his appointments and therefore interfered with his enjoyment of the home.

“It caused me stress and hurt me a lot,” the tenant said.

Tenancy arbitrator G Guptill said the tenants had proven how the landlord’s combination of actions had caused them stress and inconvenience.

“There was a violation of their reasonable peace and comfort in the use of the premises,” Guptill said.

The owner was ordered to pay the couple $600 in compensation.

Down But Not Out: Buy These Battered Dividend Stocks Before They Blow Up Again

The global underfloor heating industry is expected to