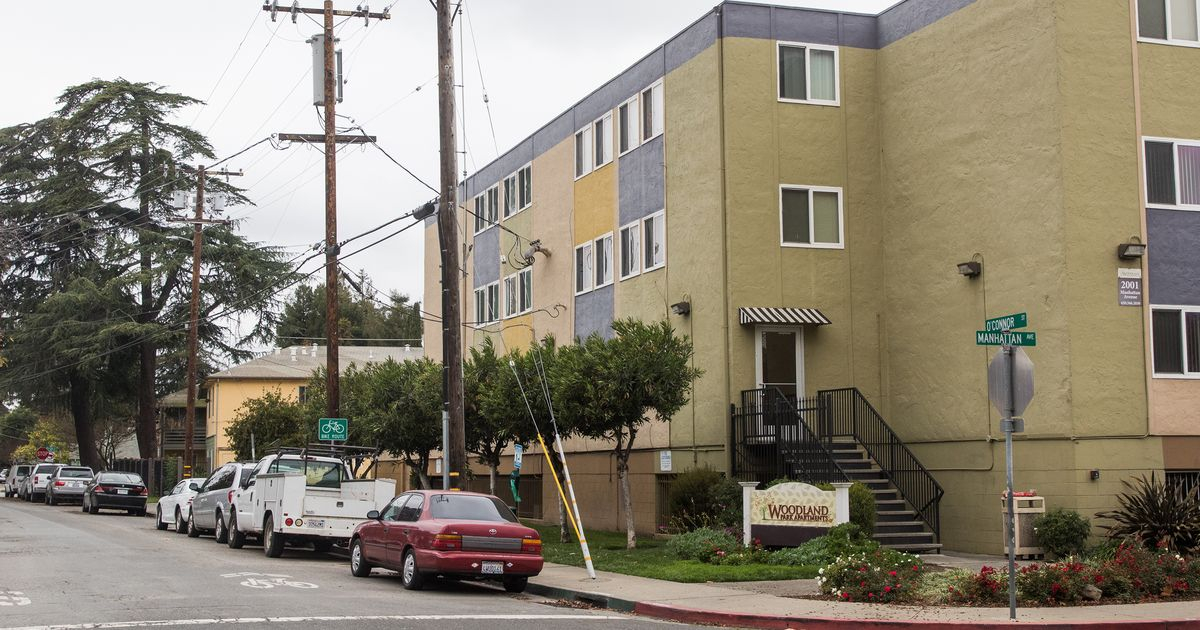 A measure to raise the business tax to 2.5% that would affect almost all residential owners who own property in East Palo Alto will be presented to voters on November 8.

East Palo Alto’s L measure—not to be confused with Palo Alto’s L measure, which would allow gas utility profits to continue to support that city’s general fund—would increase the existing business tax by 1.5 % on a residential landlord’s gross receipts at 2.5%, and landlords could not pass the tax on to their tenants.

According to the text of the measure, the tax would generate about $1.48 million a year, which would be used to fund general public works such as affordable housing, provide rental support to tenants, and protect local residents from displacement and homelessness.

The new measure would differ from the current iteration by taxing all homeowners, regardless of how many units they own. The current 1.5% tax, approved by voters as part of Measure O in 2016, applies to landlords who own five or more rental units.

The tax cannot be passed on to tenants who are protected by the city’s rent control ordinances. Taxes would likely not be passed on to other tenants, as landlords typically charge rent at the maximum rate the market will bear, the city noted in the text of the ordinance.

East Palo Alto tenants were increasingly displaced as the town became more attractive. Violent crime has fallen sharply in recent years. Speculators, investors, and buyers of technology and higher incomes flocked to the city to escape unreachable property prices in surrounding towns. The city is also located in the center of Silicon Valley where lucrative jobs are nearby.

East Palo Alto has a long history of rent control in an attempt to curb gentrification and housing loss among its largely working-class residents, most of whom are people of color or immigrants. Soaring housing prices without a commensurate increase in affordable housing have forced many longtime residents, including many seniors, out of town. Many have lived in East Palo Alto for decades.

Some residents have become homeless due to steep rent increases. In a glaring example, local residents marched to Palo Alto to protest in 2017 after the landlord, a limited liability company with no connection to East Palo Alto, suddenly raised a family’s rent by more than $1,000 per month.

The city has a long history of rent control measures. Voters in 1984 approved a rent control ordinance, which the city said allowed a “fair return” to landlords’ investment while limiting large rent increases that would displace the most vulnerable. The California legislature, however, weakened the rent control ordinance in 1999 by imposing a “vacancy release” on rent-stabilized units. Landlords were therefore allowed to increase rents up to full market value and beyond each time a new tenant moved in.

As a result, more than 85% of the city’s older rental apartments experienced an increase in vacancy. Newer buildings are entirely exempt from rent stabilization, the city noted.

Most of the money from these rent increases goes to landlords who don’t live in town and don’t spend their money there.

“This transfer creates hardship for low- and middle-income tenants, depletes the economic health of the community (less money for families to spend on local purchases and services), and increases the need for public services of all kinds. , including affordable housing and homelessness prevention,” the city noted in the published text of the measure.

Extending the existing tax to cover all homeowners would capture a portion of the rental income stream for the benefit of the community, the city explained.

A “no” vote would keep the current tax rate of 1.5% and only apply to rentals of five or more units, according to a partial analysis by Acting City Attorney Valerie Armento. The city council would have the power to reduce or remove the tax without voter approval.

Measure L would allow for certain limited exemptions. Landlords could apply for a one-year hardship exemption to be approved by the Rent Stabilization Administrator.

Other exemptions would include:

• Not-for-profit corporations that rent out their units for affordable housing.

• Units rent-controlled under federal or state law, deed restrictions, or agreements with government agencies at affordable rental rates for households earning no more than 80% of median income area (AMI), where tenants must be income qualified.

• Units occupied by tenants who receive monthly rental assistance, such as Section 8 or Shelter+Care vouchers from the San Mateo County Housing Department.

• Any dwelling unit during the first three years following the issue of a certificate of occupancy.

• A single room without a kitchen rented in a residential unit.

The ordinance would require property owners who are exempt from the tax to pay an annual fee according to a schedule established by the city. Owners who fall under the tax category would not have to pay for the business license.

Rents in the city have skyrocketed 70% over the past nine years, creating a housing affordability crisis with rising evictions and homelessness, they said. The owners, most of whom live out of town, received about $25 million a year in additional income.

Measure L also requires the city to annually review fundraising expenditures and seek public input on how the money is being used, they noted.

Opponents of the measure did not provide arguments in the ballot guide and did not openly campaign against it.

The measure requires a simple majority to pass.