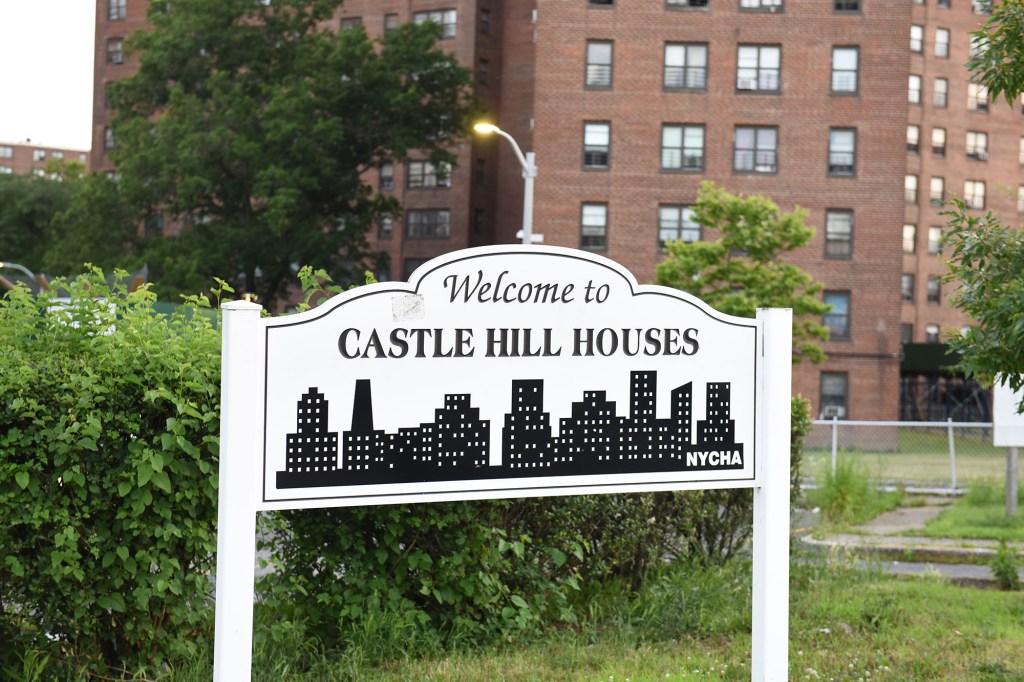 That never changes: Despite a monumental lead inspection scandal at the New York City Housing Authority, years of complaints about gruesome construction conditions and the appointment of a federal comptroller, tenants still can’t seem to fix things in their apartments.

The Post’s Nolan Hicks and Oumou Fofana found that NYCHA’s city-wide maintenance backlog reached nearly 584,000 repair and maintenance requests in October, up from 461,000 in October 2020. At Castle Hill Houses in the Bronx, the number has exceeded 11,000 in recent months.

Castle Hill tenants were told COVID was to blame – the agency did not have enough repair staff available. But there is always an excuse.

In his last quarterly report, Bart Schwartz, court-appointed comptroller, cited the Housing Authority’s operations division as an issue: “NYCHA needs to increase its efforts to improve operational performance with the resources it currently has” and adopt ” a true mentality and culture of service delivery. integrity among staff.

Meanwhile, Mayor Bill de Blasio was long ago satisfied to leave town as New York’s worst slum lord: even as NYCHA faces $ 40 billion in repairs and a shortfall. to earn $ 250 million annually, he only gave him $ 24 million from the federal government. ‘$ 5.9 billion in COVID relief funds this year.

Maybe that will change under Mayor-elect Eric Adams. But tenants shouldn’t have to live indefinitely in dilapidated apartments just because they’re run by a government agency.