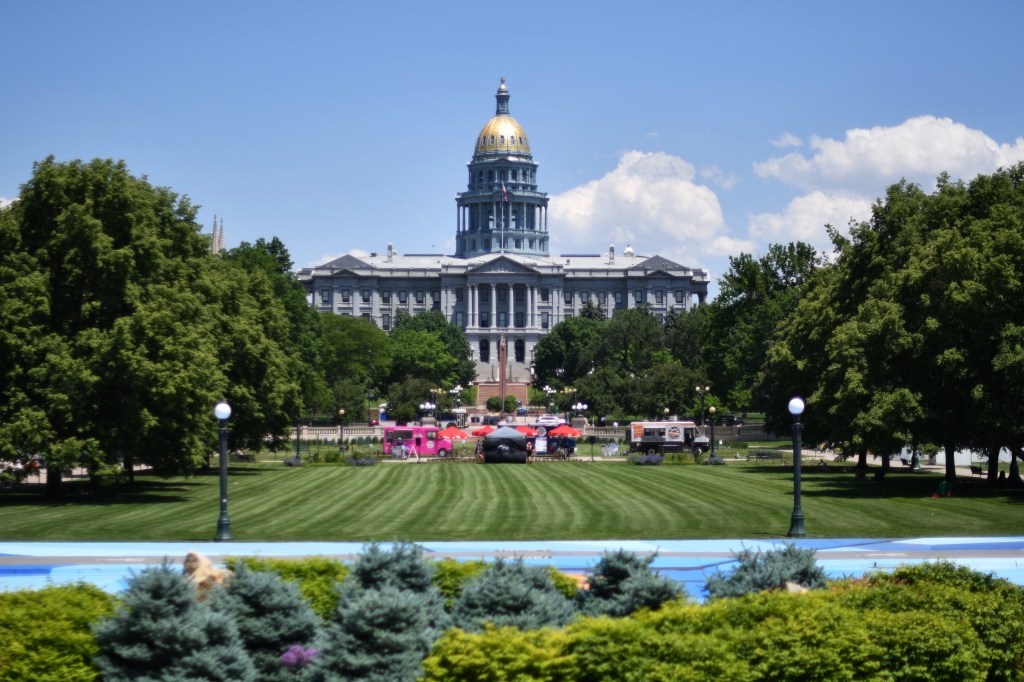 A Colorado rental assistance program that paid money directly to landlords for tenants who needed rent assistance during the pandemic paid around $ 2.39 million in error between July 2020 and March this year, according to a state audit report.

The report on the Landowner Preservation Program, presented to the state’s legislative audit committee on Monday, found that about 5% of the $ 47.13 million in housing assistance was likely to be in trouble. The program, which received state and federal funding, ultimately distributed more than $ 50 million to about 1,600 homeowners before ending after June of this year, according to the report.

The audit team estimates that the housing division most likely made payments of $ 2.39 million in error, but recognized that the amount could vary between $ 625,000 and $ 4.4 million. Had those incorrect payments not been made, the state auditor’s office said the program could have made 1,200 additional payments.

Of 60 payments examined, auditors found duplicate payments, payments covering returned check fees or late fees (which were not allowed), and one case where the wrong payment amount was approved, found said audit supervisor Heidi Wagner at the meeting. A landlord received payment for rent due before the start of the pandemic. In two payments to the local government to help tenants, auditors found one payment with a miscalculation and another that covered the rent for a vacant unit.

The report showed that for 10 of the payments the team looked at, it found that $ 15,960 had been paid in excess of what was allowed.

â€œAccording to the division, these overpayments happened because they were reviewing requests very quickly and trying to distribute the money to those who needed it,â€ Wagner said. The program was launched less than a month after the enactment of the bill authorizing it.

“… Of course we would have liked this report to indicate that we made no mistakes,” said Deputy Director of the Housing Division, Wendy Hawthorne. “But despite this, we are very proud of the program.”

The samples also indicated that the Housing Division did not always obtain copies of signed rental agreements or send out timely notification letters to tenants regarding payments.

Auditors estimate that about 6.67% of the 23,179 cases received payment before the housing division had copies of rental contracts signed during the period under review, and 47% of tenants (11,000) did not receive notification letters until the audit discovered the problem.

The owners were not allowed to start the eviction process if they had received money from the program.

Hawthorne said part of the problem was that some of the people applying for rental assistance did not have rental agreements with their landlords and the division was trying to come up with alternatives to those agreements so that it wasn’t a hindrance for those who needed it most. The division fixed the notifications issue when it discovered it, she said.

The auditors recommended the following changes to the division: