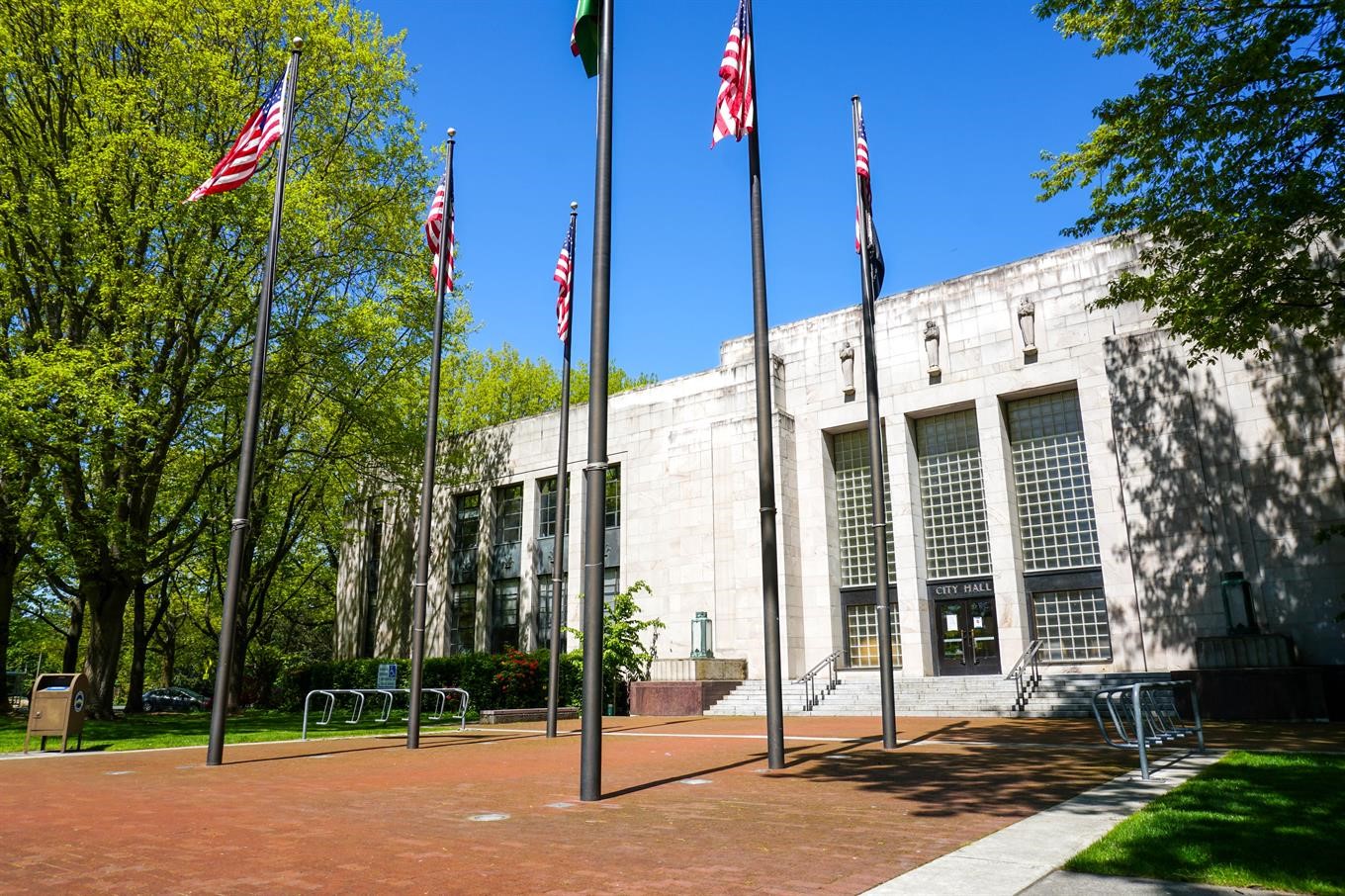 City Council calls for ‘no’ vote on upcoming Bellingham initiatives

BELLINGHAM, Washington – Voters in Bellingham will decide on four initiatives that would regulate rental contracts, working conditions and policing during the November election.

Council member Michael Lilliquist said in Monday night’s meeting that he voted for the resolution with a heavy heart.

â€œThese initiatives are well-intentioned but flawed in many ways, large and small. Some more than others, â€says Lilliquist. â€œSome are not that problematic and maybe not really will be. Others are a disaster in the making.

Pinky Vargas says the measures are well-intentioned but could have devastating consequences for businesses and the city.

Member Hollie Huthman says they are unlikely to succeed in the legal rally and that she wants to create better legislation.

â€œ(Legislation) that has input from all parties involved, so we look at all of these issues through different perspectives,â€ Huthman said. â€œSo that we create the best legislation, the best steps forward, that we can. “

Initiatives 1-4 would, among other things, require landlords to pay certain tenants to move out when rent increases, limit police use of certain technologies, and require employers to compensate hourly workers for such changes. sudden changes in schedule.

You can view the ballot and initiatives on VoteWA.