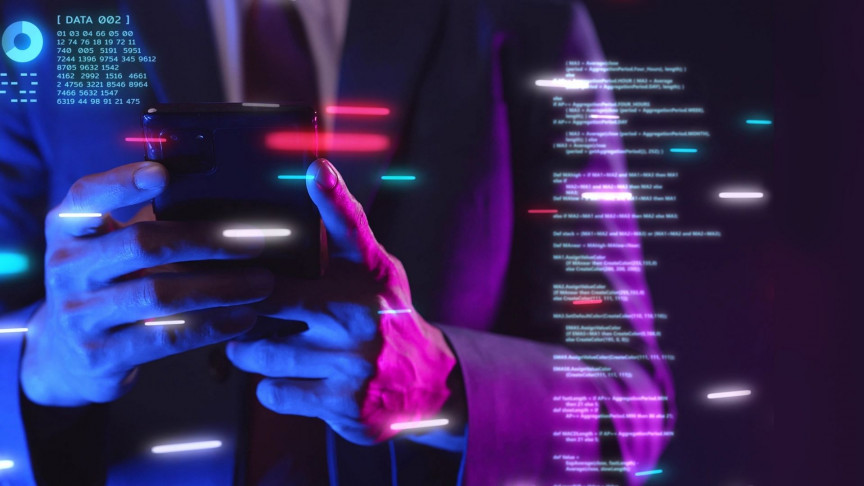 Banks are trying their luck with the metaverse. here’s why

Amid news of tech companies building plots of land and destinations that people would want to own in the Metaverse, Banks also had a significant share of mentions in the Metaverse. Earlier this year, JP Morgan Chase became the first bank to open its office in the Metaverse, and other banks appear to have similar plans.

More importantly, after avoiding cryptocurrencies for most of the last decade, banks are now willing to allow their customers to invest in them. While the metaverse has potential for growth, what makes banks get so involved? Here are four reasons for this.

Engage with customers in a meaningful way

The wave of app development to get work done has also swept through the banking sector. Previously, when it was necessary to go to the bank for the smallest task, banking apps took banks away from their customers.

In the end, banking remains a profession that requires interaction and banks hope to reconnect with their customers in the digital world. While putting a tiger in your digital living room isn’t the way to attract customers, banks will certainly work to improve customer experiences in the metaverse and make them more meaningful.

Leverage their trust in the digital realm

The Metaverse is still in its infancy, and if it reaches the potential that companies like Meta believe it has, then it will be a chaotic world if not for trusted financial institutions.

If entertainment, gaming and work are to happen in the metaverse, then virtual payment addresses alone will not work and there will be a need for financial institutions that can handle different cryptocurrencies and make them work in a way transparent, just as we do today in the real world. world.

Leveraging the trust built over decades, banks can take on the role of payment facilitators, as well as help identify genuine businesses and individuals among the pool of fraudsters who will rush into the metaverse, once it will be more popular.

Transporting real-world services into the metaverse

If you were one of those people predicting a real estate boom in the metaverse, you probably wouldn’t be surprised if JP Morgan or HSBC started lending services in the digital world.

Regardless of the type of currency or platform used to build the metaverse, events in the digital world will mirror those in the real world. People will be looking to rent plots of land, make leases, and borrow money on credit in the metaverse, just like they do here. Banks can continue to offer similar services initially and then scale them to meet the needs of the metaverse.

Each time a company or brand reveals its intention to be part of this new digital world, the valuation of the metaverse increases a little. While JP Morgan called the metaverse a trillion-dollar market earlier this year, recent estimates from Citi Group peg its valuation at over $13 trillion.

As we’ve reported before, brands and businesses are rushing to the metaverse because of FOMO (fear of missing out) and the whole metaverse bubble could burst sooner than you think.

However, if it works, it is a significant opportunity for banks not to be part of it in the future. Cleverly, banks have been spending small amounts for their presence in the metaverse, nothing like the top 5 expenses we’ve seen in this space so far.

If it were to collapse, the banks would continue their business in the real world with barely a scratch on their books.

Why Tax Refund Loans Are Bad: Fees, Interest, and Risk