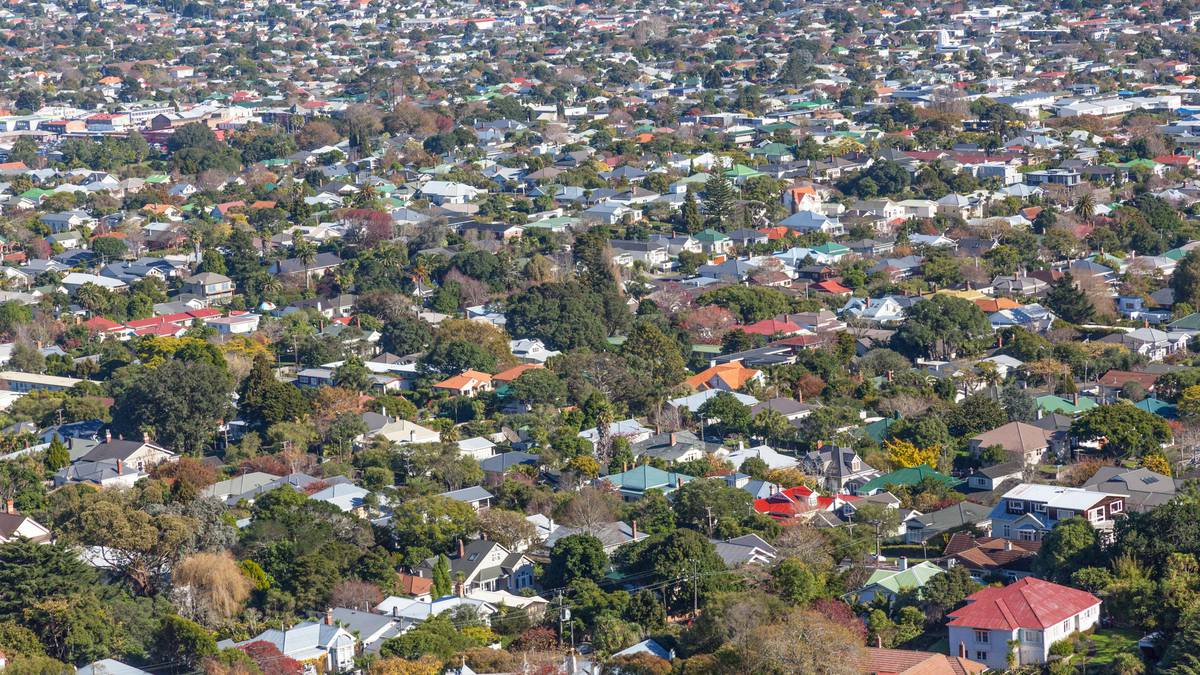 A woman hoping to solve her family’s role in Auckland’s housing crisis by setting up a portable cabin on the lawn of her rented house has been ordered to get rid of it. Photo / 123RF

A woman who moved a shack she inherited onto the lawn of her rental property for one of her children to live during Auckland’s ‘housing crisis’ has been ordered to remove it.

Tracy Constable, a West Auckland woman, and four of her children had occupied her three-bedroom house in Massey for around eight years.

Last year two more of his children returned home, meaning there were seven people living at the address. So she came up with an original solution – to put a hut bequeathed to her by a deceased uncle on the lawn of the 685m2 section.

It was a move she told her owner Cooper and Co Real Estate Limited was a joint solution to the city’s housing crisis.

The agent wanted the cabin to stay until the end of her tenancy, which she hoped to continue indefinitely.

But the owner wanted it gone, saying it had been put there without their approval, or that of the council, and posed a ‘substantial health and safety risk’.

In a recent decision, the Rental Tribunal ruled in favor of the landlord and gave the Constable 90 days to remove the cabin. She must also repair any damage to the lawn that this may have caused.

The Tribunal said the case raised “new and rather complicated issues”, such as whether the cabin was a “vehicle” or a “building” for the purposes of the Buildings Act 2004 and whether certain sections of the Residential Tenancies Act 1986 (RTA) applied, including whether the cabin was an unapproved accessory made by the tenant, whether the landlord unreasonably withheld consent and whether it could be considered a minor modification of the property.

The cabin has a floor area of ​​around 12.5m2 and a deck of around the same size. It has wheels but was transported to the property in the back of the truck and lifted with a crane.

The exterior is a durable plywood sheathing with aluminum trim and a house style gutter system.

Constable installed a heat pump there and hooked up the cabin to the house’s power supply. But there is no water supply, so her kitchen and bathroom sinks and toilets were unusable.

In evidence in court, the agent said she didn’t tell the landlord at first, but warned him ahead of a property inspection a few months later.

She said the property manager who carried out the inspection agreed that the cabin could stay for six weeks, but the same day (possibly after consulting with the owner) issued 14 days’ notice for it to be removed and had described it as a “little house”.

Constable said she responded by email a week later saying she had recorded the property manager’s consent for the cabin to be there for six weeks. Even so, she now wanted to keep the cabin indefinitely because her son had moved there.

She offered to pay an extra $50 a week in rent.

In legal submissions on his behalf, a solicitor said: ‘The sleepover falls within the definition of a minor change under section 42B(2) of the RTA as it is an addition to the premises “.

It was not an accessory, but a vehicle that was not immovable and therefore not a “building” as discussed in various decisions.

The owner’s attorney argued that the cabin was a building, not a vehicle. The parts of the RTA that included minor modifications were not meant to include an additional chamber.

The hut required a building permit according to the building law.

Court arbitrator Robert Kee reviewed case law and legal definitions of a building and a vehicle before deciding that the cabin was a building.

As such, it was a “fitting, renovation, alteration or addition” under the relevant parts of the RTA, he said.

But as a building it was not a minor change and moving it required planning permission.

Even so, one could still imagine the owner unreasonably withholding consent for the cabin, Kee said.

Considering the situation of the agent and owner and the impacts of the cabin – including that the agent was currently in breach of building law and responsible for the council’s action – Kee concluded that the owner had not unreasonably withheld consent to the cabin remaining on the premises.