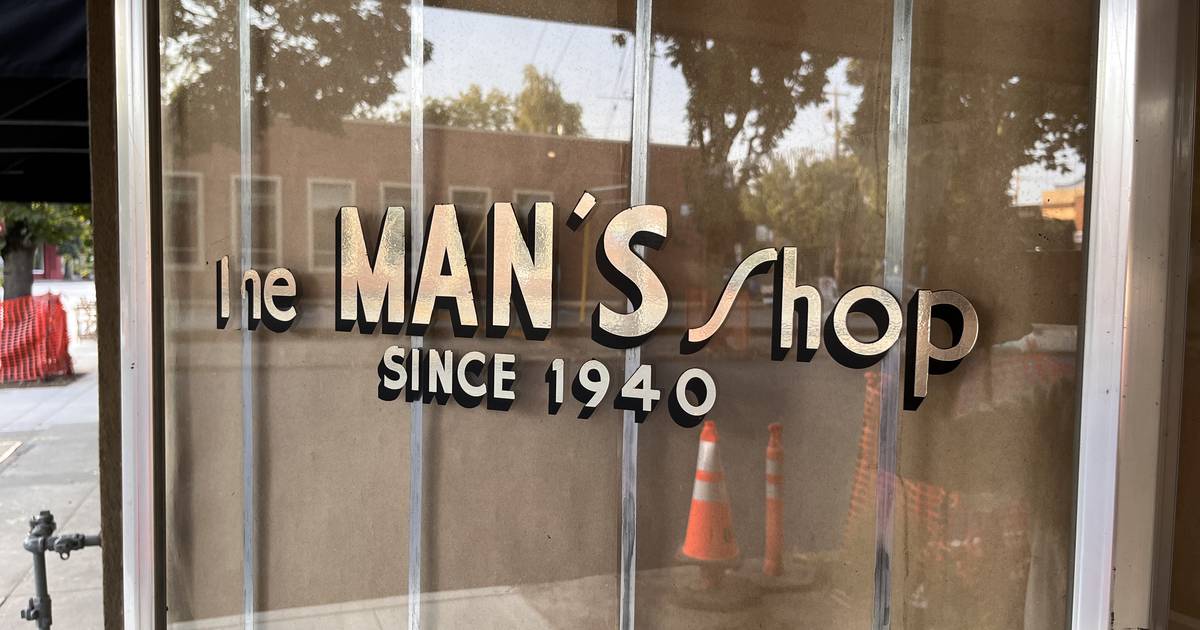 Every week, WW examines a mysteriously vacant property in the city of Portland, explains why it’s empty, and considers what might happen next. Except this week. We’re taking a Thanksgiving break. We’ll catch up with you with this update on a previously reviewed property.

When we last checked the fate of the St. Johns storefront that once housed Pattie’s Home Plate Cafe, developer Kevin Cavenaugh was trying to make up his mind.

Cavenaugh, who specializes in idiosyncratically named buildings with hidden alcoves, had similar plans for 8501 N Lombard St., which long housed a restaurant that hosted monthly Western Bigfoot Society gatherings. But he was joking. He wondered if a full rehab might mean he had to charge a tenant too much per square foot: $2 instead of $1.

“The architect in me loves the new design,” he said. WW in August. “The neighbor in me thinks it’s inappropriate right now. But nothing is worse than a vacant building, so I better make up my mind pretty quickly.

He did. One day after WWAs the story ran, moped and scooter shop Sabatino Moto approached Cavenaugh’s company, Guerrilla Development, about leasing the 7,478 square foot space.

Cavenaugh also owns the storefront to the west on Lombard, which once housed the draper The Man’s Shop. He also talks about a new tenant for this space.

He credits WW‘s reporting to put it in touch with tenants.

“Essentially your article was a nice boost,” Cavenaugh writes. “And the neighborhood deeply appreciates keeping commercial rent low during these frothy financial times.”

Do you have questions about a vacancy? Send addresses to [email protected].